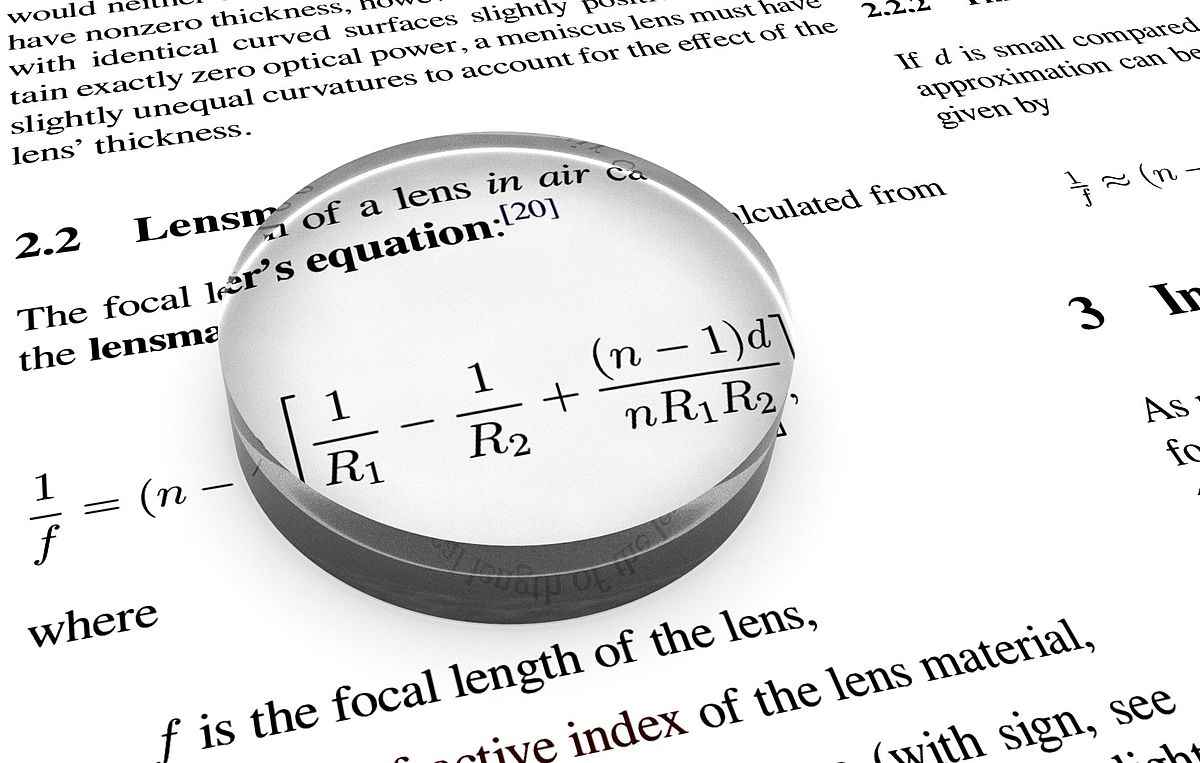 * As an Amazon Associate we earn from qualifying purchases.

Dome magnifiers are dome-shaped magnification devices used to amplify the magnification of small text or numbers, usually used by those who are visually impaired to see numbers or words on a page, without having to constantly hold a magnifying glass.

How Do You Use a Dome Magnifier?

Dome magnifiers are typically magnification devices that you set down on the page and move across it. The convex lens (convex simply denotes that the lens curves outward) is usually set inside a plastic circular mount, allowing the holder to move the dome magnifier across the page seamlessly.

What Are Some of the Uses of Dome Magnifiers?

Text Magnification: Dome magnifiers are mostly used by those who are visually impaired as a different method of magnification than your traditional magnifying glasses. They’re typically used as desk-based text magnifiers in clinical settings.

Map Reading: One other use for dome magnifiers is to read maps. Before digital maps became more commonplace, dome magnifiers were used all the time, so that the map reader didn’t have to strain their eyes to see. They were also commonplace as map-reading tools on naval ships centuries ago.

There are different types of material used in the production of dome magnifiers. Glass used to be the only thing that these magnifiers were made from centuries ago – before the discovery and application of acrylic across society in the late 1920s and early 1930s. Acrylic was primarily by artists as a paint application before being used in other ways, such as material for magnifiers.

Glass Vs. Acrylic Magnifiers – Which is Better?

Glass and acrylic magnifiers both perform the same function, but is one better than the other?

Essentially, it comes down to a few things: cost, magnification options, and weight. Glass tends to be heavier than acrylic, making it a bad option for those who are perhaps frailer-of-frame and need something lightweight to help with vision.

In general, it doesn’t really matter what type of material you’re using with a dome magnifier, the functionality of the unit outweighs the potential compromises in materials. If you’re looking for something that you can carry in your pocket, that will allow you to easily read maps, charts, or other fine print and is relatively cheap – then you can’t go wrong with a dome magnifier.