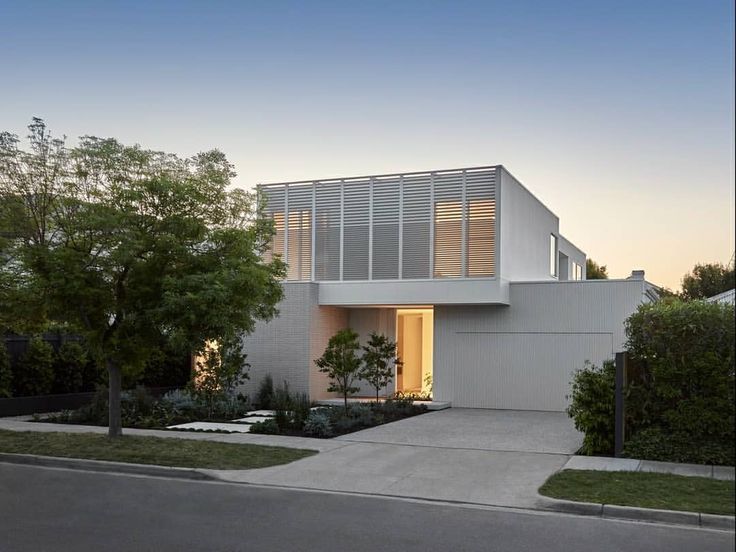 Washington is a large state that’s home to nearly eight million people. Though various regions of Washington may look the same, there are vast differences between living in Seattle, than other cities or towns. So, when you are considering moving to the Emerald City, there are some things you should know. Don’t worry, though! The … Read more 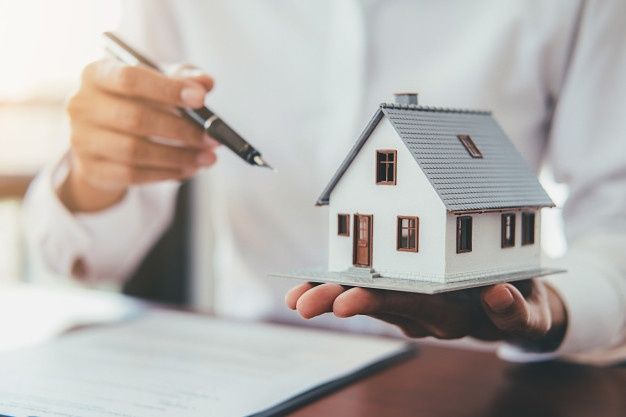 When it’s fall, it’s time to rise! Fall is the season of major changes – kids are back to school, the climate makes a change with cooler temperatures, and football fever is on a high rise. Over the years, the fall season has also become to buy a home.  According to MarketWatch, starter homes inventory … Read more

Chandeliers are no longer necessary; a new method is available to illuminate and decorate your house. Due to their modern look and advantages in energy efficiency, skylights have been gaining favor for years; nevertheless, some are better than others. Here is all you need to know about pyramid skylights and their advantages over other types. Pyramid … Read more 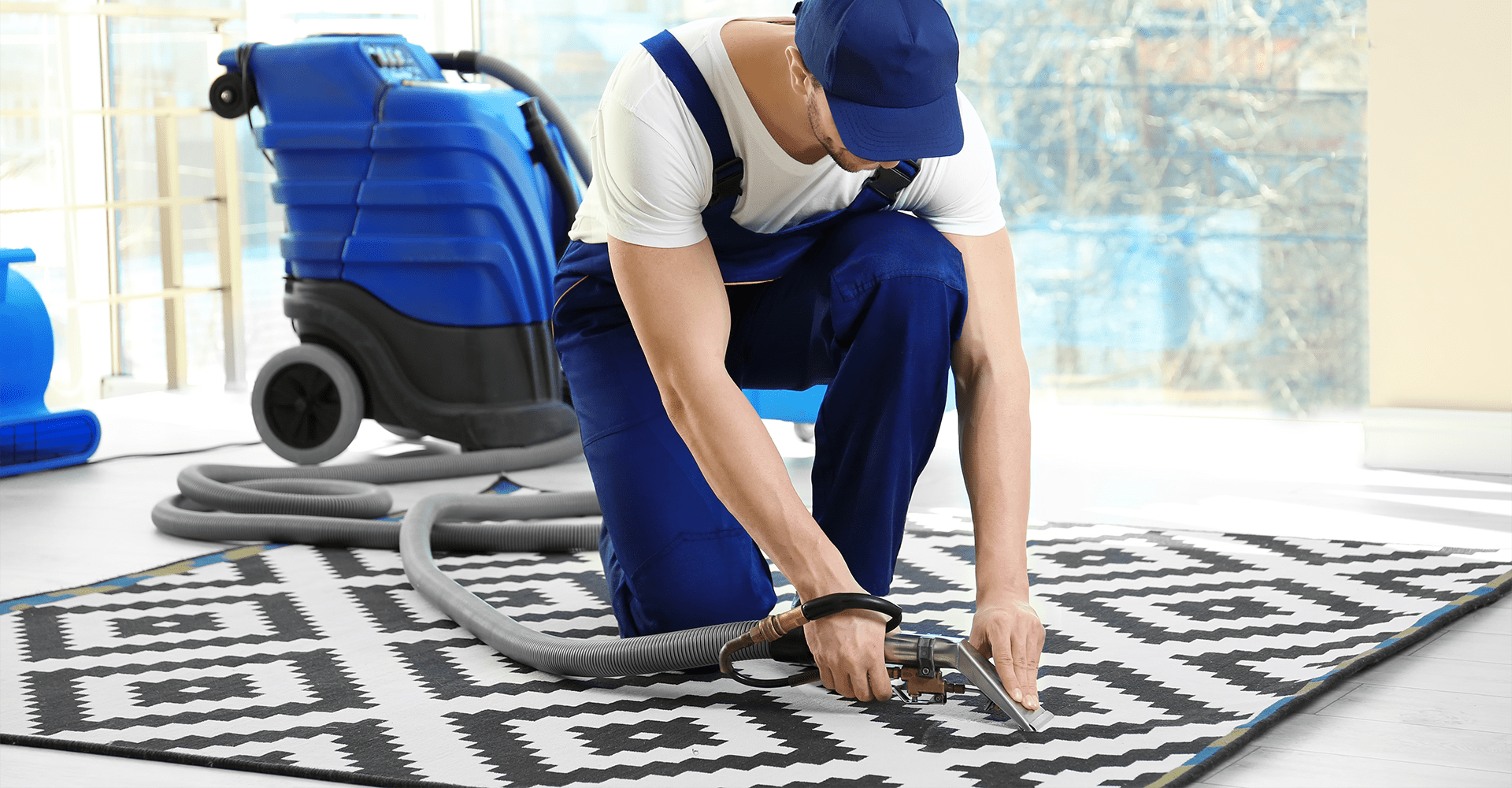 When owning a home it is important to ensure that both the interior and exterior of your home is kept clean and tidy. Having a clean home can reduce the risk of having an infestation of pests as well as help prolong the life of the materials of your home. In most cases people tend … Read more